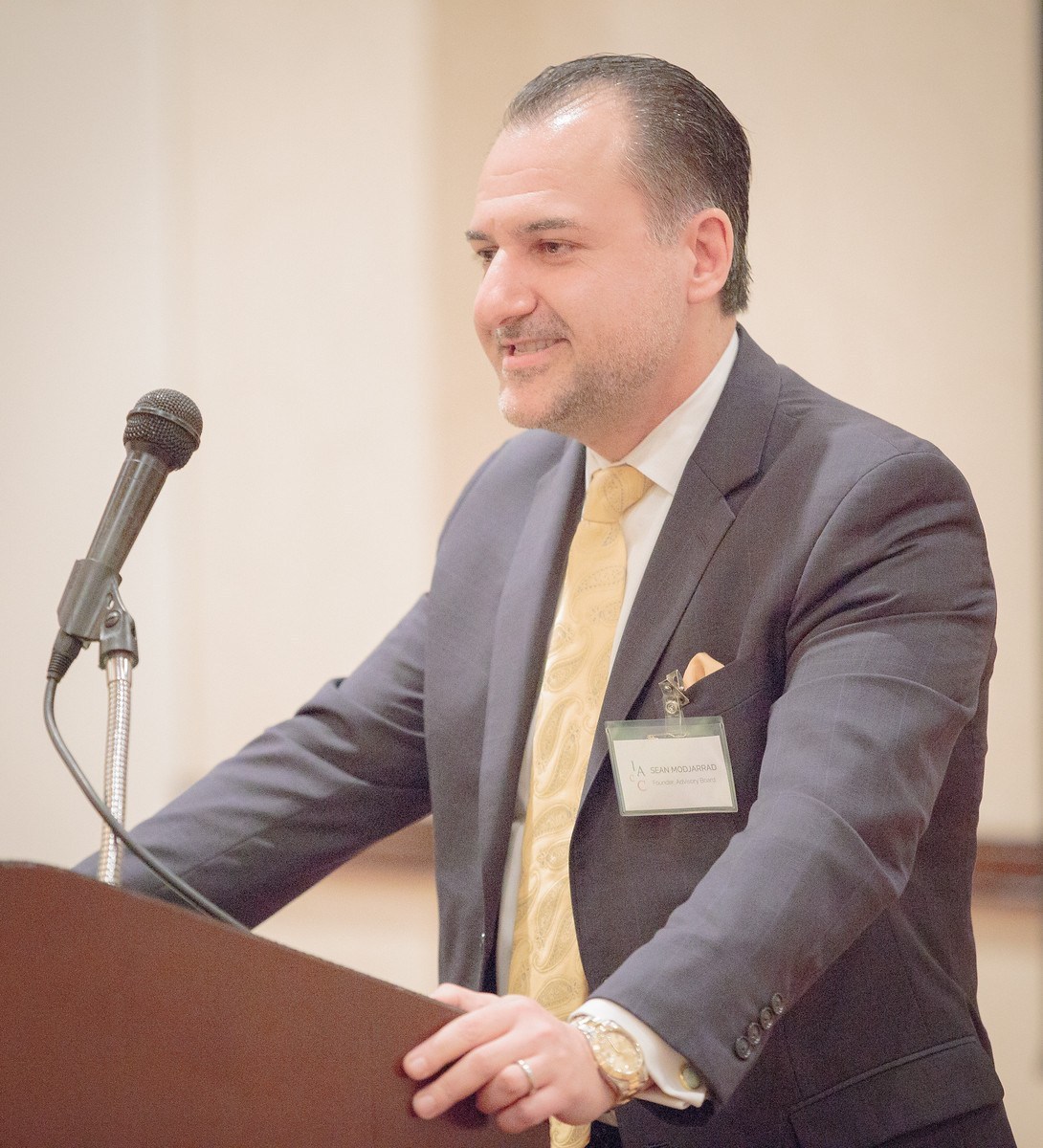 American Century Casualty Company (ACCC), headquartered in Houston, Texas, is notorious for underpaying claims or not paying claims in a timely manner when its insured drivers negligently harm others. Rather than of providing fair and timely compensation to individuals injured by drivers insured by ACCC Insurance Company, ACCC routinely makes the claims process a nightmare. Victims are forced to either accept the unreasonably low offer or file a lawsuit against the other driver insured by ACCC.

According to a recent investigation by NBC 5 Responds, Susan Phelan was putting air into her tires at a gas station when the front of her car was hit. The man who hit her car had ACCC Insurance. In the following weeks, the man did not return phone calls and did not show up when they were scheduled to discuss how to proceed following the accident. About a month after the accident, Ms. Phelan received a letter from ACCC stating that they were “unable to honor her claim at this time.” ACCC claims that they attempted to contact they're insured regarding the accident but he refused to cooperate. Ms. Phelan was upset and rightly so. According to Ms. Phelan, it is not her problem that the company cannot reach their insured, and she believes that ACCC should pay her claim whether they can reach the man or not.

A similar incident took place in a parking lot. Jeremiah Sampkpakra was hit by an insured customer of ACCC, and just like Ms. Phelan’s incident, there were also problems with Mr. Sampkpakra’s claim. ACCC denied Mr. Sampkpakra’s claim. According to the insurance company, their insured driver was not the “proximate cause of the accident,” even though Mr. Sampkpakra’s car was sitting still when it was hit. Thankfully, Mr. Samkpakra went to small claims court and was awarded a judgment against the ACCC insured driver for $4,000.00, with interest. According to NBC 5 Responds, NBC reached out to Mr. Samkpakra about the incident; however, when ACCC got word that NBC had contacted him they offered him $2,100.00. Mr. Sampkpakra reluctantly took the money, but he knew and they knew that that amount of money was not enough to cover the damage done to his car.

As of today, ACCC Insurance Company has 354 Google Reviews with a 1.2 Star Rating. What is interesting is that while most businesses are rated and reviewed by their own customers, this company receives many of reviews from individuals who have not done business with them – only attempted to resolve a claim after being hit by an ACCC insured. Many of the review comments are from individuals who have been rear-ended by an ACCC policy-holder. Additionally, ACCC has received an F rating from the Better Business Bureau of North Central Texas. Of the 69 customer reviews on bbb.org, all 69 of them were negative. Of the 51 ratings, ACCC received 50 1-star ratings. All but one of the reviews had something negative to say about the company. “This Company is a scam.” “I truly wish I could give them negative stars.” “Worst company I’ve ever had to deal with.” “They are impossible to deal with and I pray that you never get hit by one of their drivers.” In many of the reviews, individuals have explained the lack of urgency displayed by ACCC to work with you. One review explains how an insured driver with ACCC drove into a fence. The homeowner provided photos, a police report, and a statement from the driver stating that he did indeed drive into the fence. The review was made on 12/5/2014; nearly 3 months after the incident, and still, no progress had been made. “They don’t even return phone calls or emails!” Even customers of ACCC are having problems with the company. According to Marcela Munoz, she paid for a 6-month policy which resulted in ACCC canceling her policy without a refund after 2 months, leaving her uninsured. What happened to Marcela is theft, and no one should have to deal with that especially when dealing with a licensed insurance company.

The reason why any insurance company would treat claimants poorly is that it works if it didn’t save them money they wouldn’t do it. They can ignore and intimidate people until they either give up their claim or accept less than they are entitled to receive. It is important to keep in mind that insurance companies owe a duty to their insured – their own customers – not to you if you are hit by one of them. Therefore, giving you the runaround only works to save them money. If you are having trouble settling your own claim with ACCC Insurance, you should seek the assistance of a skilled legal professional. Additionally, you should contact the Texas Department of Insurance at 1-800-252-3439 or via email at consumerprotection@tdi.texas.gov.